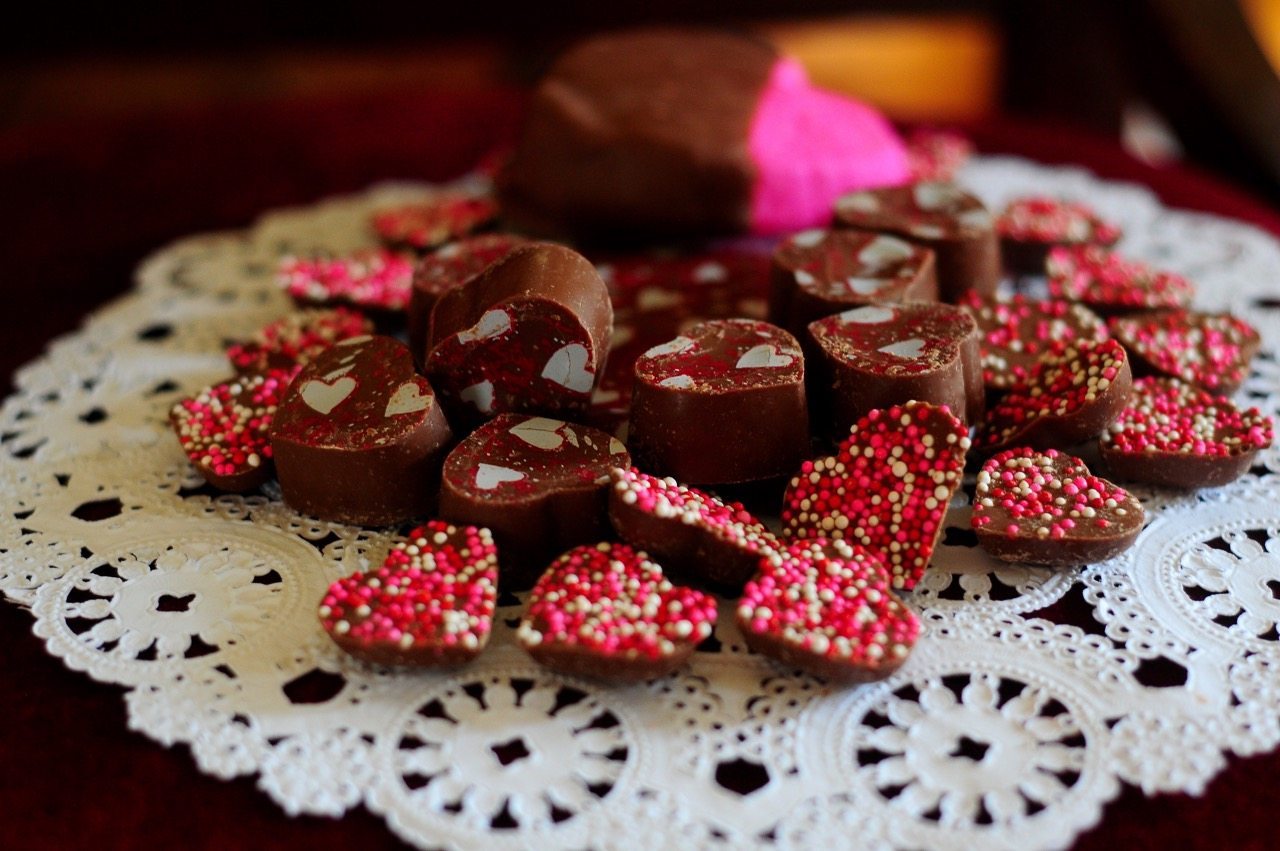 If a box of chocolate is your favorite Valentine’s gift, you have a man named Richard Cadbury to thank.

Before Cadbury’s time, chocolate was primarily enjoyed as a drink. But Cadbury, who was responsible for the sales department of his family’s chocolate company, knew that in order to sell more chocolate he had to get folks to do more than just drink it.

So Cadbury borrowed a technique from his competitor, British chocolate maker J.S. Fry & Sons, who had developed a process to make filled chocolates with flavored centers.

Then Cadbury tapped into the Victorian era’s passion for ornamentation and began to sell Cadbury chocolates in decorative containers he called ‘fancy boxes’.

But it was when Cadbury created one of his fancy boxes in the shape of a heart that he earned himself a place in the annals of chocolate history. Victorian England prized the boxes as much as they did the chocolate, and kept the heart-shaped containers in which to store treasured momentos.

And that’s how Cadbury made chocolate as central to the celebration of Valentine’s Day as greeting cards and flowers.

Chocolate Quotes That Tempt The Tongue

If you're a true chocoholic you're bound to have a few favorite chocolate quotes. Below…

The internet is a treasure trove of fun facts about chocolate. We've curated 15 of…

How Belgium Got the ‘Jump’ on Fine Chocolate